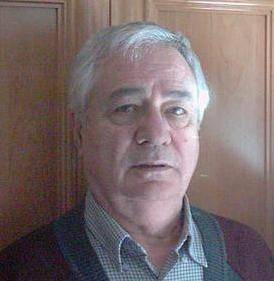 Jesús Redondo Román, whose website is here, is a Spanish comics artist. He began working for British publishers in the 1960s, drawing for girls' titles such as Diana and Jackie. Redondo then moved on to adventure comics, doing lots of work for 2000 AD. He drew:

With Alan Hebden, Redondo co-created Mind Wars and the characters Ardeni Lakam, Arlen Lakam and Yosay Tilman for Starlord. He drew four stories for Starblazer and one for Scream!, in addition to one episode of The Amstor Computer and three of Dan Dare for Eagle.

Retrieved from "https://britishcomics.fandom.com/wiki/Jes%C3%BAs_Redondo?oldid=84004"
Community content is available under CC-BY-SA unless otherwise noted.