D.C. Thomson Ltd of Dundee, Scotland, was established by David Coupar Thomson in 1905, and has been a major publisher of magazines, newspapers and comics in Britain ever since. In terms of its comics output, the company is best known as the publisher of The Dandy (which was launched on 4th December 1937, and was for decades one of the three longest running comic titles in the wold) and its younger 'sister', The Beano, launched on 30th July 1938 and still running (less successful was their third title, The Magic Comic, which lasted only from 1939-41). The company's comics department was originally overseen by Managing Editor R.D Low.

Since 1941, they have also published the newspaper The Sunday Post, home to long-running humour strips The Broons and Oor Wullie. (Artist Ian Kennedy, employed by D.C. Thomson as a trainee illustrator, had to fill in the black boxes in its crossword.) Other notable D.C. Thomson titles are listed below. Until October 2010 they also published Classics from the Comics, which reprinted selected strips from past titles.

Since the demise of the Dandy, Thomson's comics output has essentially been limited to just the Beano and the long-running war title Commando, though special projects do occasionally appear, as does the regular Dandy Annual. 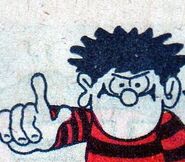 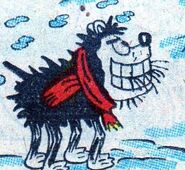 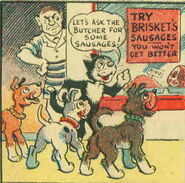 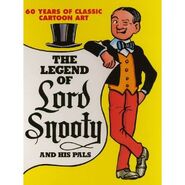 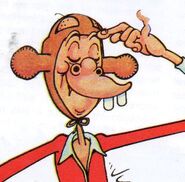 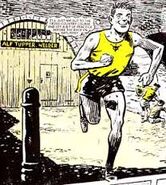 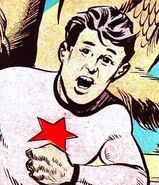 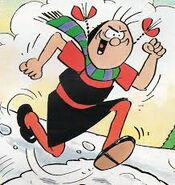 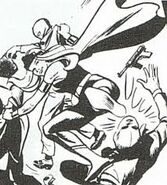 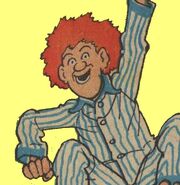 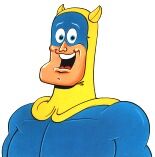 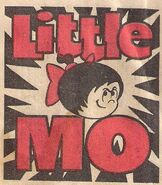 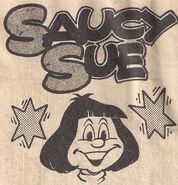 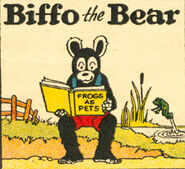 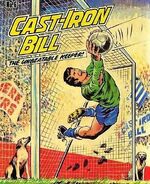 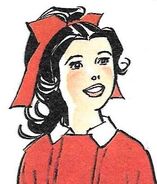 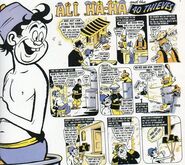 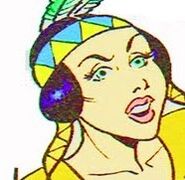 Jimmy Jinx (and What he Thinks)

The Broons
Community content is available under CC-BY-SA unless otherwise noted.
Advertisement