While America's DC Comics is one of the largest and longest established comics publishers in the world, it has had an erratic and rather spotty history as far as reprints in Britain are concerened, unlike rival Marvel Comics who have maintained a constant presence on Britain's newsagents shelves since the late 1960s thanks to the Odhams Power Comics line and Alan Class Publishing, then the long established Marvel UK and more recently Panini. Various DC Comics properties (but most commonly Superman and Batman) have been featured in reprint titles by numerous publishers since at least the 1950s, but these titles were usually either annuals (and often sporadcally produced ones at that, as different publishers such as World Distributors and Brown Watson obtained the licences) or short lived individual titles like the Top Sellers title Super DC rather than part of an established line like Marvel UK, and consequently, at least until DC managed to start importing their US titles effectively in the late 1970s/early 1980s, DC characters never really had the same level of exposure as their Marvel counterparts. The first real attempt to remedy this came in the 1980s when London Editions Magazines (whose parent company Egmont had previously published Superman and Batman Pocketbook's in the late 1970s, and who had later achieved a measure of success with The Super Heroes Monthly) launched a line of titles beginning with a bi-weekly Superman title followed by a raft of others including Batman Monthly, Zones, DC Action, Heroes and Shockwave. This line ended in the mid 1990s, a few years after LEM's merger with Fleetway (which Egmont had bought from IPC). In more recent years, Panini published a Batman Legends title from 2003-2006, and Titan Magazines have subsequently had a measure of success with DC reprints, with a number of new titles launched since DC's 2011 reboot of the American line.

Adventures in the DC Universe Annual

Judge Dredd/Lobo: Psycho Bikers vs the Mutants from Hell

Zones (London Editions Magazines)
Add a photo to this gallery 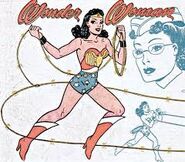 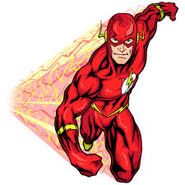 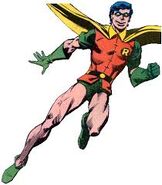 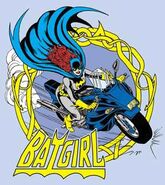 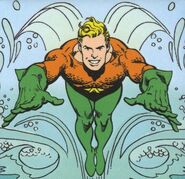 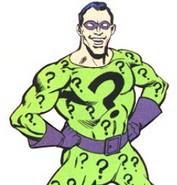 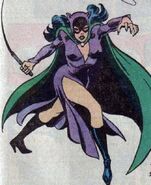 Captain Marvel
Add a photo to this gallery
Retrieved from "https://britishcomics.fandom.com/wiki/DC_Comics_(British_Reprints)?oldid=125337"
Community content is available under CC-BY-SA unless otherwise noted.